Photo by Colin Young-Wolff. Provided by Riot Games. A view of the player's stage at the VALORANT Masters Finals on April 24, 2022 in Reykjavik, Iceland.

The 2022 Stage 2 VALORANT Champions Tour is well underway, as the top teams from every region are heading to Masters Copenhagen. These teams qualified by beating their competition in Challengers, a gauntlet of all the region’s best competitors. Now that Challengers is over, it’s possible to look back and analyze the numbers to rank every region’s popularity based on viewership.

These are the most popular VCT regions, with all statistics provided by Esports Charts.

Latin America was the least watched VCT Stage 2 Challengers series, but that may not necessarily be representative of the region’s overall popularity. LATAM has a different format for Challengers, with separate divisions feeding into the playoffs; even further, the LATAM playoffs were only on the air for a total of 23 hours.

The highest viewership peak occurred during the grandfinals between Leviatán and KRÜ Esports, who are the most popular team in the region. Despite losing the finals, KRÜ found an alternate route to qualifying for Copenhagen by winning the South American showdown.

The average viewership during any given game of the Asia-Pacific Stage 2 Challengers was actually lower than LATAM, but they reached a higher peak during the Team Secret vs. XERXIA Esports grandfinals and had more hours watched overall. It’s possible that we’ll see bigger viewership bumps for KRÜ than for XERXIA — the most popular APAC team — during Masters Copenhagen.

Brazil is a region known for its passion for esports; that passion showed in the 142,000 peak viewership for the LOUD vs. Ninjas in Pyjamas grandfinals. LOUD took the match and qualified for Masters Copenhagen, Brazil’s only representative at the event. Expect massive support to coalesce behind LOUD at Copenhagen as all of VCT Brazil rallies to support the team.

Europe, Middle East and Africa is one of VALORANT’s biggest regions, and that showed in the viewership. EMEA Challengers matches averaged close to 70,000 viewers. Oddly, the grandfinals between FunPlus Phoenix and Fnatic was only the fourth most popular match of Stage 2 Challengers. The reason? Turkey.

Despite being unable to reach playoffs, the Turkish team BBL Esports was by far the most popular. VALORANT is massive in Turkey and that showed in the viewership numbers around BBL. The Turkish-language broadcast reached almost 95,000 peak viewers. The most popular match of EMEA Challengers was the group stage bout between BBL and Team Liquid at almost 160,000 peak viewers.

If BBL was EMEA’s most popular team, Sentinels were North America’s. The top five most watched games during NA Challengers all featured either Sentinels or 100 Thieves, despite the fact that neither team reached the top four of the event. What’s more, Sentinels finished Challengers with an 0-5 record.

If VALORANT was popular in Japan before VCT 2022: Stage 1 Masters Reykjavík, it was even bigger afterwards — ZETA DIVISION’s electric run at the event set the country ablaze. Ultimately, the team finished third, drawing massive Japanese audiences each time they played despite the inconvenient timezone.

With that in mind, it comes as little surprise that Japanese viewership during Challengers surpassed all other regions. The grandfinals between ZETA DIVISION and Northeption had the highest peak viewership of any match during Stage 2 Challengers. That was in no small part because of the setting of the duel. The two teams faced off in the Saitama Super Arena in front of a live audience comprised of thousands of fans. The match was one of the first in the VCT to be played in front of a crowd.

With Northeption dethroning ZETA DIVISION, there are new kings of Japan. There are many who are wondering whether they can put together a Copenhagen Masters run that rivals ZETA’s miraculous finish in Reykjavík. 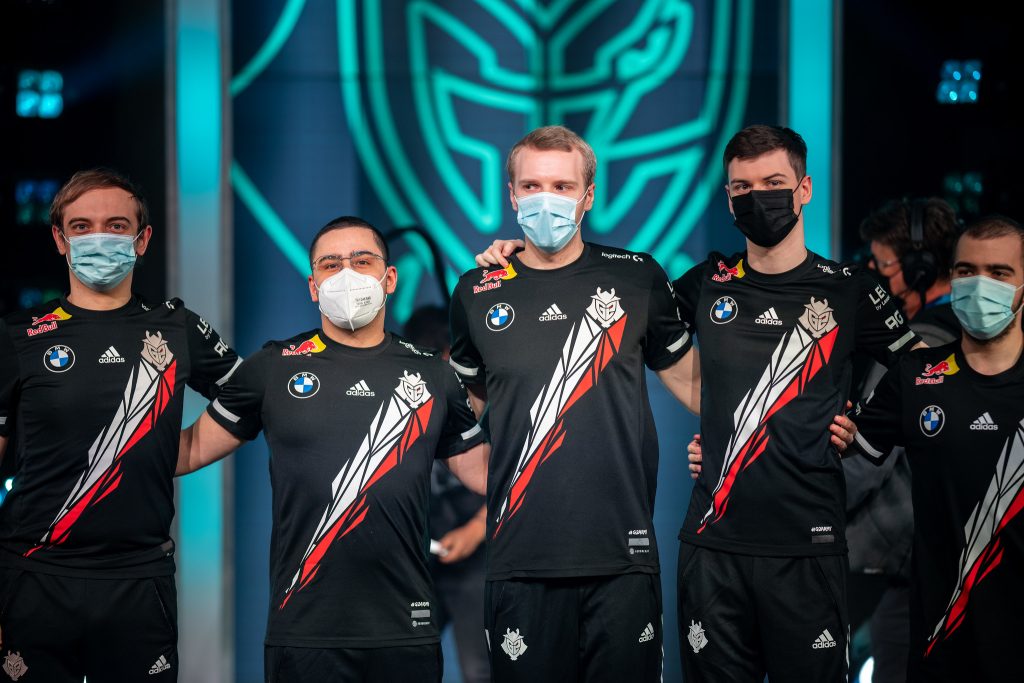 Coby Zucker is Upcomer's resident CS:GO writer. He's also played League of Legends at the collegiate level and is a frequent visitor in TFT Challenger Elo. He's a firm believer that Toronto should be the next big esports hub city.