Riot Games North America and the Riot Scholastic Association of America announced plans to support a collegiate VALORANT infrastructure on Tuesday, according to a press release. The aim is to create growth and competition at the collegiate level with a tentative Fall 2022 start date.

While details are still scarce, Riot Games and the RSAA plan to work with colleges in the United States to develop the collegiate VALORANT ecosystem.

The RSAA is in place to promote gaming alongside the college and high school experience. They also oversee varsity esports for designated games developed by Riot. The statement made it clear that, as of now, efforts to create VALORANT competitions will focus on the college level rather than high school.

So far, collegiate League of Legends has been the main focus for Riot Games and the RSAA. Spinning up a VALORANT ecosystem will take time and will not necessarily mirror their efforts in League of Legends.

“Since the games are vastly different, there will be differences in how the collegiate VALORANT esports infrastructure comes together,” the press statement reads. “But our goal remains the same, built upon the RSAA’s three pillars: Students First, Long-term Stability, and Competitive Integrity.”

In 2021, the College League of Legends championships paid out $190,000 in scholarship money to the winning teams.

Details surrounding competition guidelines, systems and rules will follow as the year progresses. The RSAA website and Twitter will be key resources for anyone looking to keep up to date with this forthcoming information.

As of now, Riot does not exercise the exclusive right to organize VALORANT tournaments. Other competitions — at the collegiate level or otherwise — can still be created to help flesh out the competitive VALORANT scene. Potential organizers must adhere to Riot’s VALORANT community competition guidelines. 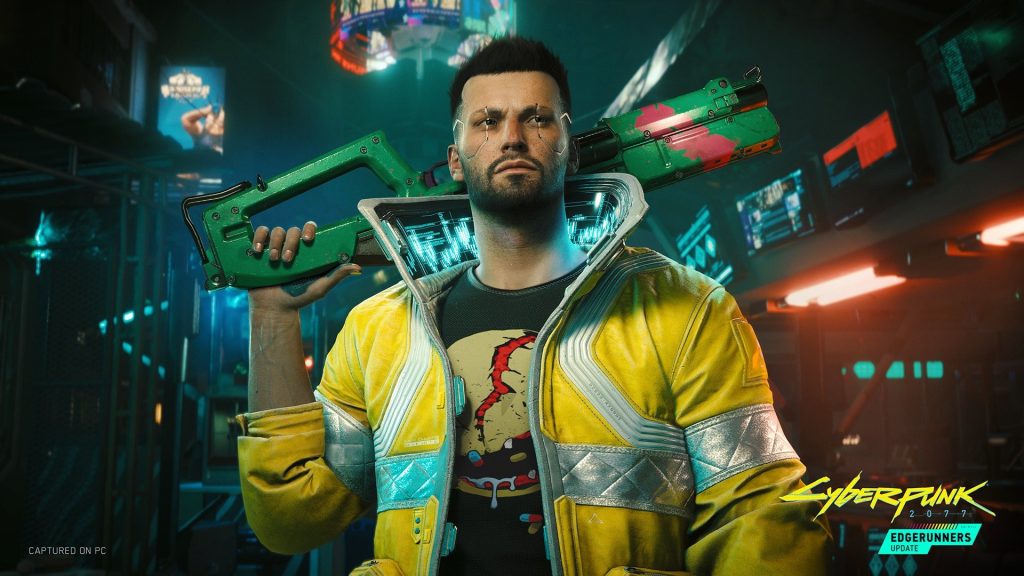 How to check the server status of Overwatch 2

Coby Zucker is Upcomer's resident CS:GO writer. He's also played League of Legends at the collegiate level and is a frequent visitor in TFT Challenger Elo. He's a firm believer that Toronto should be the next big esports hub city. 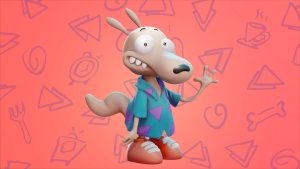 The best controller settings for Overwatch 2 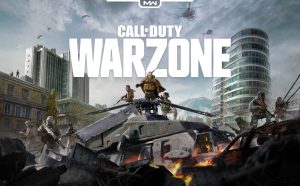 What is a shadow ban in Call of Duty? 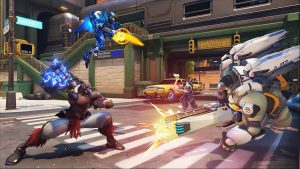 Overwatch 2 Season 1 battle pass cosmetics, tiers, and how it works 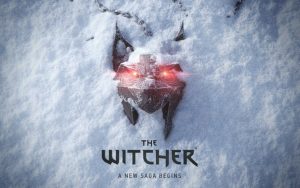 The best controller settings for Overwatch 2

What is a shadow ban in Call of Duty?

Overwatch 2 Season 1 battle pass cosmetics, tiers, and how it works